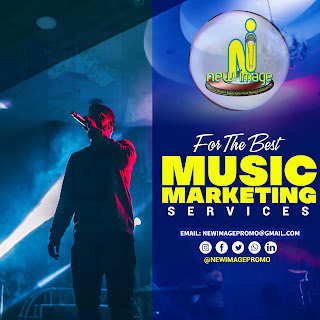 New Image Promotions offers Music Promotion, Marketing, Administration, and Booking services to Reggae and Dancehall artists.  Founded in February 2005 by Sophia McKay, the company is designed as a music hub that serves emerging and popular Jamaican artists as well as promote the increasingly popular Jamaican music culture.  Since January 2021, New Image Promotions has added Office Administrative and Music Administration to its list of services. Our house Attorney is ready to undertake your music administration needs.


It all began in the early ’90s when young Sophia McKay tried to pursue a career as a singer. After making several failed attempts at getting through the right channels she gave up and went on to work with corporate organizations.  That experience leads her to work in the fields of advertising, sales, and marketing until the year 2000 when she landed a job with one of the leading music agencies in Jamaica, Solid Agency Company Limited.  There, she had the privilege of working among popular local and international Reggae/Dancehall artists.


During those years, Sophia's job description involved administrative duties, planning and executing events (such as the annual Fullyloaded, Heineken Heatwave which was headlined, platinum-selling US Hip-Hop artiste, 50 CENT and Appleton Hot Shots headlined by International Dancehall/Reggae artistes Sean Paul, Shaggy and Damian 'Junior Gong' Marley).  She was also a Senior Booking Agent working with the likes of Shaggy, Bounty Killer, Wayne Marshall, Vybz Kartel, Barrington Levy, and many more.  The job created great opportunities and a wealth of experience in the field

Around 2003 Sophia, on the merit of her work was invited to Atlanta Georgia by the C.E.O. of an entertainment company known as Access Granted Limited to assist their production team in producing a number of events which included a Celebrity Birthday Party for Atlanta's  VH1 radio personality Frank Ski held at the upscale and trendy Compound Night Club in the Westside and a series of weekly Hip-Hop/Reggae fused parties that featured guest artists such as Rapper Lloyd Banks and Dancehall artistes Assassin and Bounty Killer. 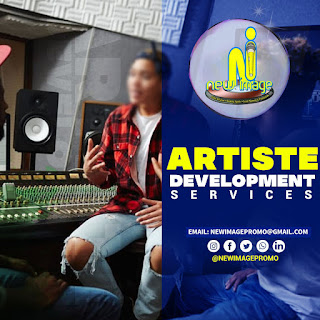 Sophia went on to work on other major projects until she took the decision in 2006  to move on from Solid Agency and subsequently formed her own company New Image Promotions. Since its inception, New Image Promotions has assisted with the development of artists such as I-Octane, RDX, Nesbeth, Bramma, Sophia Squire, Razor B, plus many more and have booked the likes of Bounty Killer, Nesbeth, Fantan Mojah, Alaine Laughton plus more.  The challenges and the success, her entrepreneurial vision in an ever-changing industry have all made New Image Promotions the company that weathers the storms.  New Image Promotions is committed to its mantra "Once you see them here, you will see them everywhere" and its motto "FROM START TO STARDOM!!"