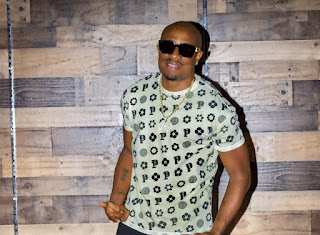 On the subject of phone privacy and whether it's acceptable or not for spouses to access it of their own will, singer/songwriter Marvin Binns got in the conversation, lamenting an experience unfavorable to his male counterparts on Passcode, his latest single.  The song which follows a video inspired several interesting interviews for Marvin who found himself having to defend his male counterpart.

The singer is once again feeling himself as is many of his peers since venues are reopened and events start streaming. He performed a few gigs and has been working on new music and videos for future releases.  "Passcode" is quite the 'everyday issue' between couples go check out YouTube @marvinbinnsmusic channel and be sure to leave a comment after watching.