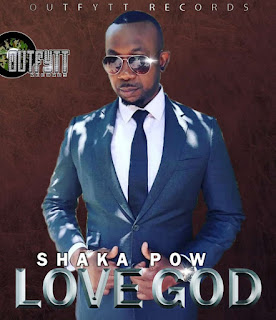 In this fast paced technological era it is easy for anyone to be tarnished by irresponsible, untrained methods of reporting without verification of facts. Medical Practioner Dr "Garth McDonald claim his innocence and is seeking to clear his name after an unfortunate report of rape against a minor surfaced on social media with his photograph depicted as the person of interest, "I was not on the island at the time of the alleged incident" he told NIPnews, "I am not a suspect, I was not questioned by police at any time. We will be taking legal actions to remove the content from the internet and sue for defamation of character seek the appropriate compensation for such. It could happen to anyone."


The alleged incident of rape against a minor by a doctor was reported and broke the local news. Shaka Pow who had returned to the island said, "I willing went to Cyber Crime and CTOC to report the attack on my image post by a vlogger September 9, 2019. CTOC is counter terrorism and organised crime investigation branch. I denounce all acts of violence including sexual violence especially against minors."


Also a recording artist Shaka Pow released a single entitled "Love God" featuring Heather Cummings in a silent protest against the act and show of innocent and character against the crime. Check this out! 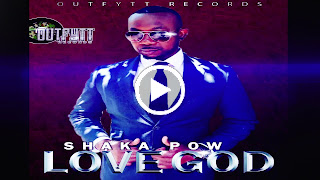