Written by: Sophia McKay New Image Promotions February 17, 2018
The Jamaica Recording Industry Association (JaRia) since 2009 celebrates the legacy of Reggae music recognising past and present icons, veterans and activities throughout the entire month of February. In recognition of Reggae Month 2018 NIPnews, in our Insta Hot picks feature bring to you highlights from some of the activities that have taken place thus far. 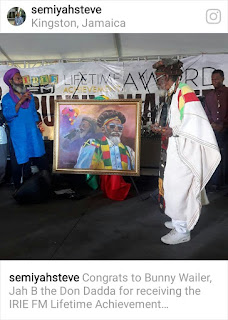 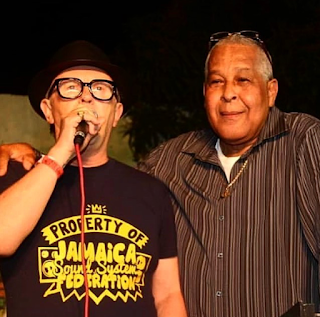 It was a back-to-school showdown between David Rodigan, the legendary King Jammys and Yaadcore at Dubwise Jamaica February 11th. Tune for tune and dub for dub from the best of the reggae music archives. David Rodigan celebrated his 40th Anniversary in the business at the home of iconic director Perry Henzel (for the movie The Harder They Come) off West Kings House Road in Kingston. Instagram came alive with photos and video clips of the night's event making it oh so Insta Hot! Dubwise is the initiative of Reggae artiste Protoge alongside Jason Panton and Yaadcore and was founded in 2014. 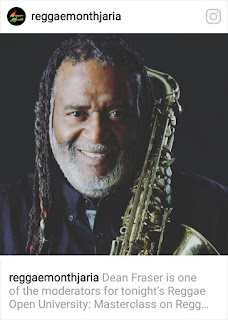 Saxaphonist Mr. Dean Fraser was one of the moderators of the "Reggae Open University" discussions Tuesday, February 13th, at Edna Manley School for the Visual Arts.  Insightful discussions on Entrepreneursip were led by panelists, Mickey Benneth of Grafton Studio and former member of Home T group, Robert Livingston former manager of Shaggy and Kamal Bankay, Co-Chairman of Reggae Month/Chairman of Sports and Entertainment Network of the Ministry of Tourism.


As the Reggae Month train of activities chuggle along we urge you to follow @JaRia #ReggaeMonth2018 for the latest update on upcoming activites.


In recognition of Black History Month 2018 we want to share with you other Instagram Hot Picks depicting strong Jamaican culture and/or cultural practices. Check out @lifeyard360 where children are empowered with important tools needed to survive "Writing 4 Life". @lifeyard360 promotes #communitytourism and are the proud recipients of "The Robert Nesta Marley (Bob Marley) Humanitarian 2017 Award." 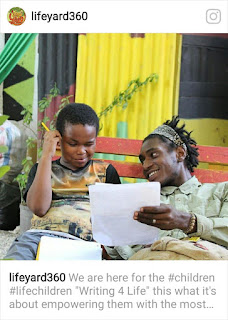 Another interesting Instagram Hot Picks during this special month is The indigenous Rasta Village @rastavillage an authentic community of Rastafarians - "So many are called. Chosen are few. Bringing Rastafari love to every nation...." 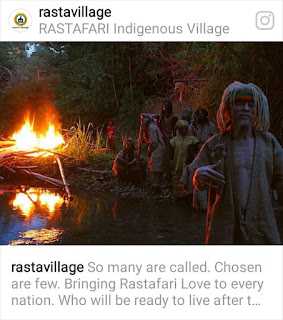 Then over to the recreational @niceyfarms - "We are modern people but at our heart we are bush people and we love nothing more than to go  spend the day in the deep bush and have a cookout.." @niceyfarms 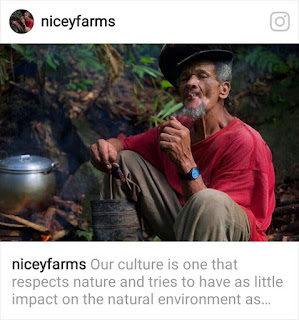 "Our culture is one that respects nature and tries to have as little impact on the natural environ as possible." The energy is just reggae! 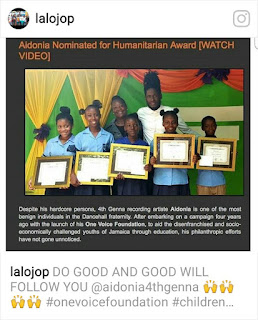 Never to be outdone, reggae's offspring Dancehall had awesome news to highlight in the spirit of the month. Aidonia nominated for Humanitarian Award - "Do Good and Good Will Follow You." And on that note we say, "until next time, 1Love!" Follow us on Instagram @newimagepromo