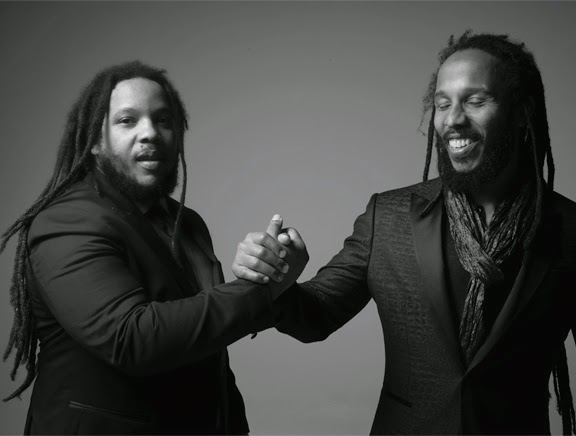 A major US fashion house is tapping into the Caribbean.  Designer John Varvatos' is looking to a different genre for his latest campaign 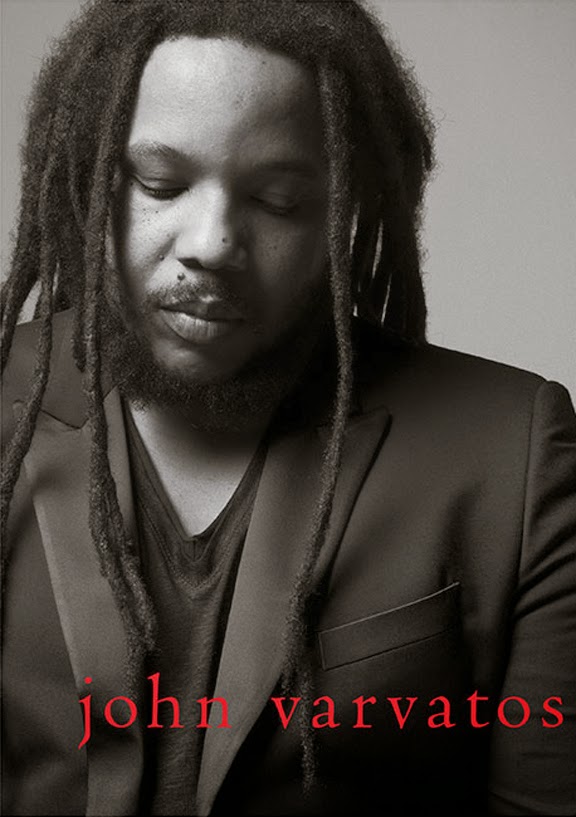 Varvatos has joined forces with Jamaica's Ziggy and Steven Marley for his new 2015 campaign. The ads were shot in Austin, Texas in black and white by photographer Danny Clinch.  "John Varvatos is proud to feature Ziggy and Stephen Marley in the Spring 2015 advertising campaign," the company said in a statement. 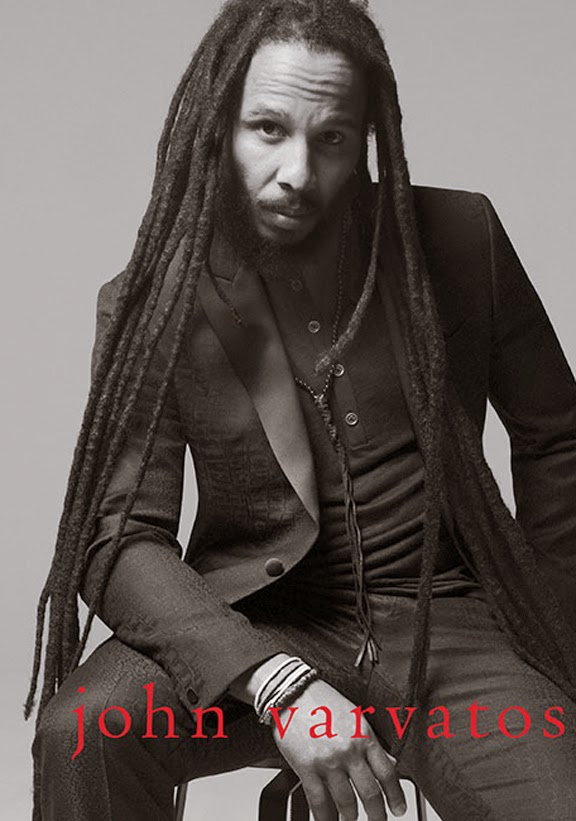 John Varvatos spoke about his decision to hire Bob Marley's sons. Varvatos believes that Stephen and Ziggy are just as iconic as Marley himself.

"The Marley family is legendary. Ziggy Marley and Stephen Marley are carrying on this legacy in their own authentic way.  Working with them has been incredibly inspiring. They are truly a magical family."

It's not the first foray into music for Varvatos, whose label signed a strategic partnership with Zac Brown's Southern Ground Artist last year.

In addition to the sophisticated photos, a documentary-style video directed by Danny Clinch about the Marley sons will debut on JohnVarvatos.com on February 5. The film is set to be released on Bob Marley's 70th birthday.

The venture has made both Ziggy and Steven Marley the newest faces in fashion.