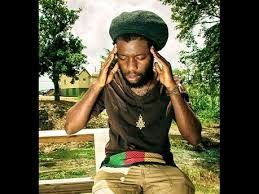 Arguably one of the better reggae songs released in Jamaica in 2014, Diamond Sox, recorded by Iba Mahr and produced by Notis Records has now been added to BBC 1Xtra and among the Most Played on BBC.  Since, it has catapult into a favourite among the Reggae-loving populous and added on a plethora of charts all over.  A remix featuring Tarrus Riley has is also in circulation.

Riddim duo Wayne 'Unga' Thompson and Jason 'Big Bass' Welsh has already contemplated the released of another project and follow-up to Diamond Sox. The 'Kingston 8' riddim compilation will feature tracks by Kabaka Pyramid, Konshens, Bugle, Iba Mahr, Chevaughn, Ras Penco, Delus and newcomer A-Game.  But Diamond Sox almost became an instant hit upon it's release and once again reminds us of the good ole days when walla-bee clarks and diamond sox automatically put some pep-in-your-step, yep!


And Arrow shirt and me mesh marina
A red green and gold me inna...."

Iba Mahr forms part of a new generation of conscious reggae artistes out of Jamaica, reminiscent of their elders, Bob Marley, Peter Tosh, Bunny Wailer, Garnet Silk, Brigadierre Jerry and the likes, who were at their very best, a reggae evolution across the world. Iba Mahr and Diamond Sox...#RideOn 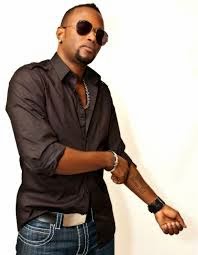 Delus Hint His Upcoming EP will Be Hot!

From the Subkonshus Music label, Delus drops a very nice single entitle "Afraid to Love Again"  and if this is an indicator of what to expect, then his upcoming EP called Public Relations will certainly get my coins.  Don't take my word for it, check out the track Afraid to Love Again