New York's out-of-nowhere sensation Bobby Shmurda just might have the song of the summer with 'Hot Nigga," but he's about to add more fire.

As reported on Vibe Magazine website, 20 year old Jamaica-Trinidadian spitter is putting on for his West Indian people with an official dancehall remix to his viral hit, which hit No. 52 on Billboard Hot 100 this week.  Shmurda says Mavado, Popcaan, Junior Reid and Jah X are hopping  on the 'Modmon" revamp. 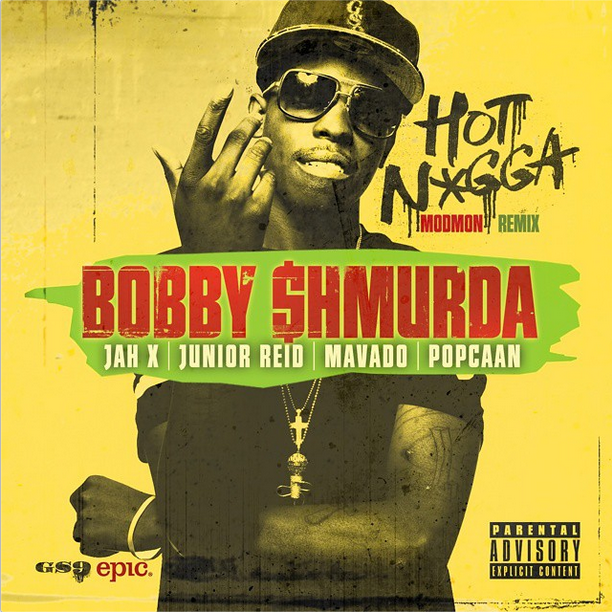 Jamaica's already going crazy, they got me in the newspaper and all that," says Bobby who made a surprise appearance during Drake vs. Lil Wayne tour in New Jersey. "Mavado called me yesterday saying they be talking about me all on the radio in Jamaica.

There are plans for another "Hot Nigga" update - Chris Brown, French Montana, Jadakiss, Busta Rhymes are names that have been thrown around - but Shmurda lives up to his alias (shh!) when it comes to speaking about guests on the second remix.  As for this weekend's big parade in Brookly, Bobby is