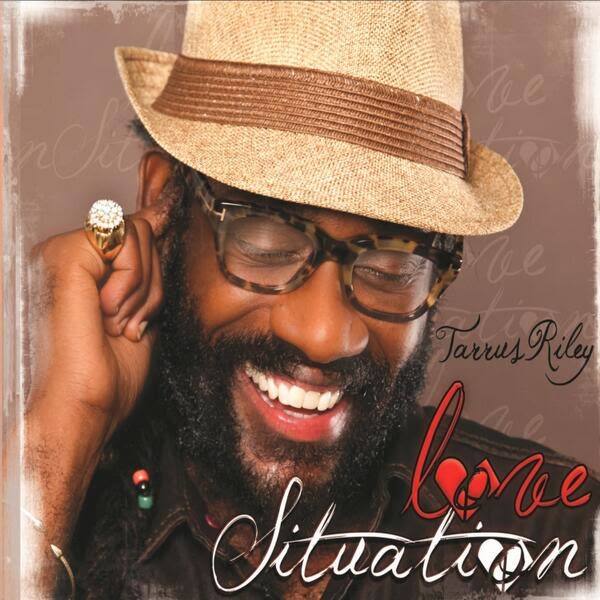 Hard work pays off and good music even more.  The new Tarrus Riley album entitled, 'Love Situation' now sits at the top of the Billboard Reggae Albums chart in just a week after it's release.  This latest development has definitely made the 36 year old singy, singy singer a hitmaker and trending among his peers as one outstanding Reggae artist in more recent times.

Many will agree that Tarrus Riley's hit making ambition is no news judging from the impact of his 2007 'She's Royal' monster hit on the VP Records label or his more recent break into the UK mainstream radio and MOBO nomination, but now, at this time when Jamaican artistes are collectively pulling out the stops and aim to re-claim the status set internationally by their founding fathers (including Tarrus's own father Jimmy Riley), topping the Billboard and in just over a week is huge! 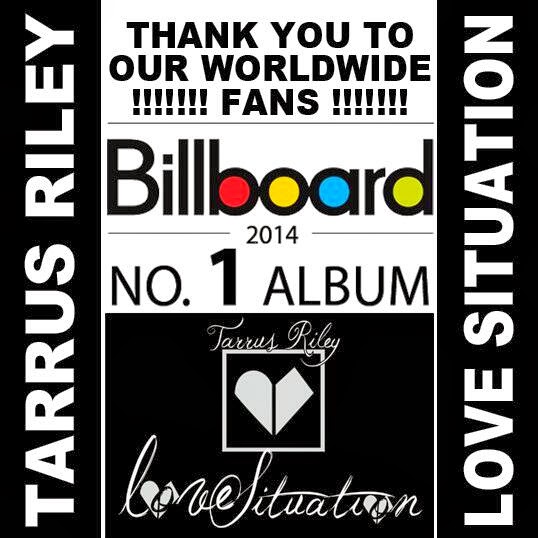 Again this milestone is indeed another motivational and inspirational accomplishment by a local artiste witnessed in recent times that will further drive other local artistes and entertainers to work twice as hard.  Congratulations Tarrus Riley, greater achievements lies ahead.