Black History: The Genesis of Early Childhood Education in Jamaica 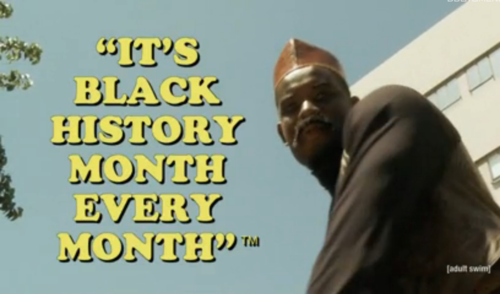 Some of the founding members of the Early Childhood Education Committee in Jamaica are  74 year old widow, Gloria McKay former Principal, Marverly Mountain Basic school, along with her first Vice President, 81 years old Roslyn Barrett, Justice of the Peace and Principal at Trinitarian Basic, a school she founded and still operates.  Both Mrs McKay and Mrs Barrett met for the first time in 15 years and shared their history with this writer.  Both recalled the first General Meeting of the Early Childhood Committee that was held at the National Stadium in Kingston.  Their aim was to bring together all Basic School Teachers across the island to whom were grouped in 'zones' or 'cluster' together once per month.  "St. Andrew was the first body that brought the entire island of Basic schools teachers together" recalled Mrs McKay who fondly remembered being told that this was not possible.  "I told the head of the Ministry that we would full the stadium and he said it was not possible" she said.

It was the 5th day of September 1980s and the organizational body of the Early Childhood Committee headed by President Gloria McKay; brought together all 14 parishes.  Each parish was identifiable by a color code, the National Stadium was full to capacity. Upon witnessing this historic moment, a member of the Ministry later admitted  that he thought such a gesture would have been impossible as only political meetings could contribute to such an out pouring of persons.

In these years, Mrs Barrett recalled that teachers were paid J$86 per month!  The committee and its President worked to achieve a salary increase from $86 to $1800 as well the recognition of teachers who were then called 'Community Helper" to Early Childhood Teachers.  Former President, Gloria McKay, recalled how the Honourable Prime Minister at the time, Edward Seaga was so pleased with the outcome of the project that he asked the then Minister of Education 'What was he gonna do to assist" and recommended the implementation of the Paisley Gardens Institute. The Early Childhood Committee would make an official report on the development or the lack there of basic schools in their communities and engage in forums with Supervisors and Education Offices.