Written by: Sophia McKay New Image Promotions April 12, 2012
"My love for music started early on because we were dragged to church every Sunday. For hours, the only enjoyable moments involved the music. As I grew, I heard many reggae artists on the radio. Combining the music with the poetry I felt compelled to write, I too wanted to be a reggae artist." 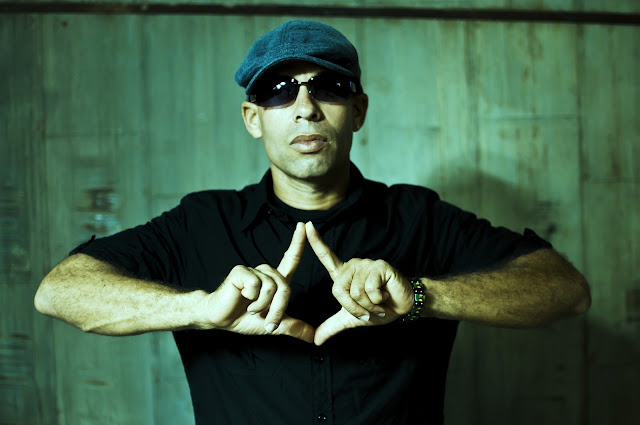 So said Phorein pronounced (Foreign) the man who say that though he is an Investor and make good money, "I realized that I can't ignore the music that is inside of me"

A Jamaican who at the age of 12 years old, wrote his first song entitled, "Settle For Me." It was a song about his island home. "My first show was scheduled by the age of 16, then my father called. He wanted me to come to America. How could I say no? The man finally seemed to remember me. I left a few days before my performance."

But migrating to the United States of America was not what it should have been for Phorein as his dad locked away food from his grasp and had him living in a tight space not big enough for a rat's family, "my room was a six by six space on the back porch. It was winter; only a few months after arriving to America my father kicked me out of the house. I lived in hallways, hustled all night and did everything a 16 year old would do who started to make real money and had no direction or supervision. It was survival of the fittest and I am one of the few who made it through". 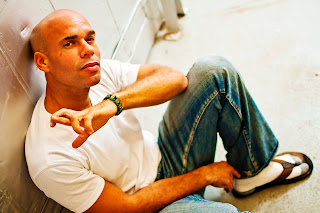 After years in and out of jail, Phorein thought he got his life together. He wrote a song entitled, "Sipping Champagne" with Junior Holt; and both entered and performed the song at Show Time at the Apollo in Harlem. But although they won trouble loomed, "I was still young and stupid. The streets kept calling. I went to jail one last time before I eventually decided that I would never return."

Phorein then choose school and did well, he got his GED then went on to college.
"Music and the fact that I went back to school saved me. I found a new direction in life; I was determine to get away from the lifestyle that I fell into. My "occupation" during my teenage years bought me everything I needed." In my previous life in Jamaica, I had wanted to be a famous Reggae Artist Like Bob Marley. But I came to America and became well known in the streets not as a famous artist but as a thug. I had to make a change."

Today Phorein is an Investor and makes a good living but, "these songs in my head will never go away. I realized that I can't ignore the music that is inside of me and I wrote these songs because they demanded to be written, they demanded to be recorded." Phorein's music is the message of hope for those who are struggling as he did . He does not record music because he wants to be rich or famous, "I record and perform because I love music and want to give you something real to listen to." 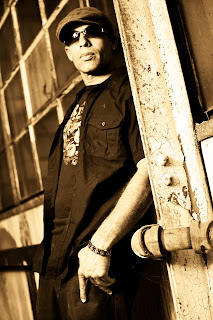 Phorein's new single on the Phorein Music Label entitled, Cry for Me is produced by Rafael from Ingoma Music. He has an album coming out soon and singles including the current 'Dreaming of Better Days' out now and available on iTunes and all digital download stores worldwide. Phorein plans to  dedicate his album to "my beautiful daughter, Soraya Amy Jackson, who passed away in August of 2006." http://jamaica-gleaner.com/gleaner/20110814/ent/ent2.html

But for Phorein, life continues.....